Why TJ » Board of Trustees 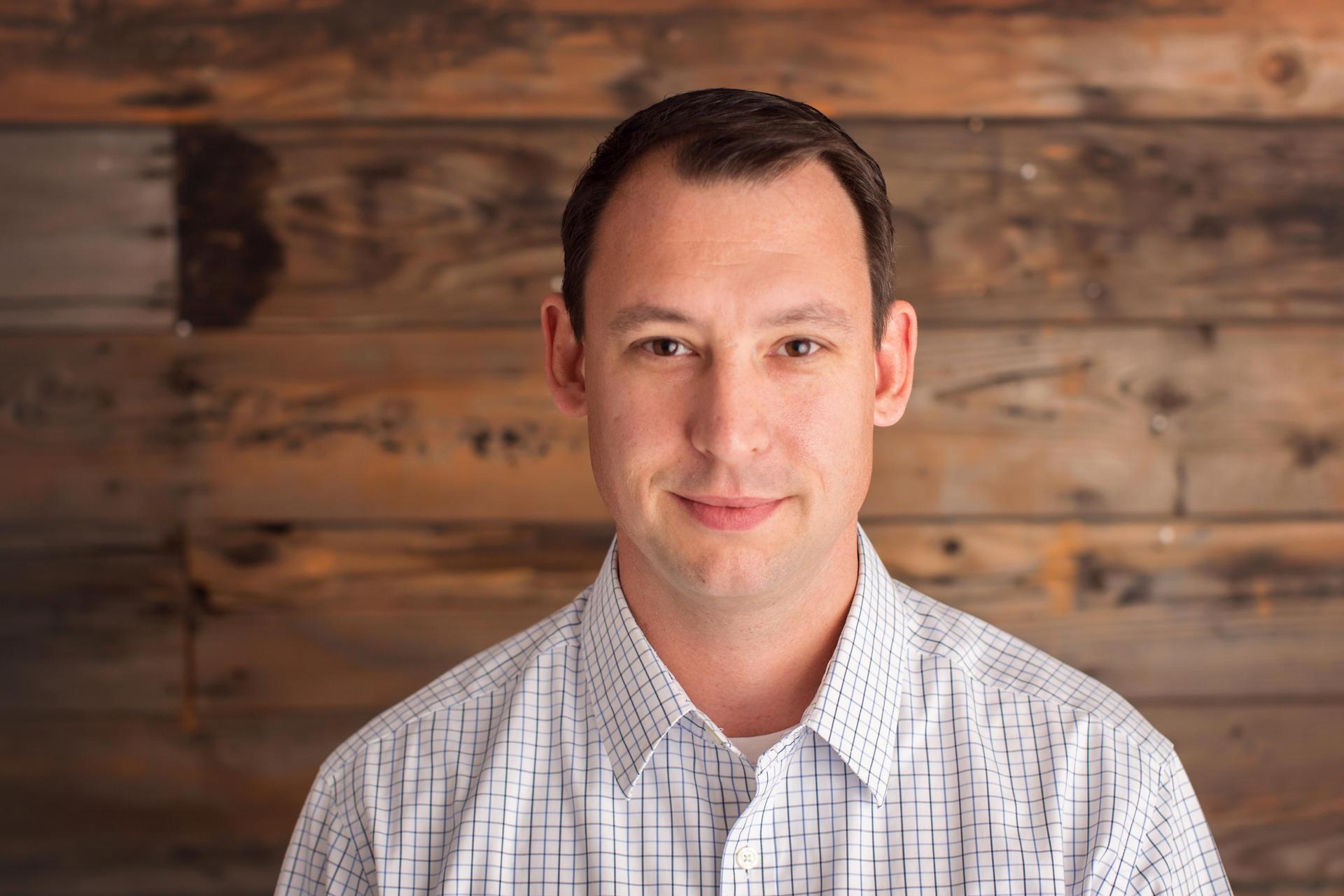 Dear Members of the TJ Family,

For the past two years our community has immersed itself in the preparation for and successful completion of our reaccreditation by the Independent Schools Association of the Central States (ISACS).  It is a lengthy, time-consuming, and comprehensive process that follows a seven-year cycle.

It is also a wonderful gift to the community.

Our successful reaccreditation marks the end of one cycle and the beginning of another.

Our TJ community works in cycles.  From the structure of our school days to the yearly activity calendar, we ebb and flow with the rhythm of our time together.  We welcome new students each Fall and celebrate a graduating class each Spring. We introduce new subjects to students and then prepare those same students for AP exams years later.  We learn. We grow.

The work of the Board of Trustees has its own cycles.

And so, as a new school year – a new cycle – begins, we welcome you back to Thomas Jefferson School.

Stephen Bacon is President of the Board of Trustees.  He is a consultant with Portland-based management consulting firm The Gunter Group where he focuses on organizational health and change.  This is Steve’s seventh year as a trustee. In his time with TJ, he has chaired both the Strategic Planning and Finance committees and served multiple terms as Treasurer and Vice President.  In 2014, Steve led the creation of the school’s current Strategic Plan. Steve holds a bachelor’s degree in Finance and Marketing from Boston College and a master’s degree in Organizational Psychology from Columbia University.  Though born and raised in St. Louis, he and his wife have settled in Portland Oregon with their three children and a chocolate Lab.

Trish Winchell has been a member of the Board of Trustees since 2013 and is currently Vice-President and chair of the Head Support and Evaluation Committee and the Board Membership Committee. She is a partner with the law firm Thompson Coburn LLP, where she advises public and privately-owned businesses and state and local governments in all aspects of employee benefits. Trish has been named one of the Top 50 Women Lawyers by Missouri-Kansas Super Lawyers. She holds a B.A. from Valparaiso University, and a J.D., Order of the Coif, Washington University in St. Louis School of Law. Her civic involvement includes the Miriam Foundation, Board of Directors and St. Mark’s Lutheran Church, council president.  She is married to Michael Dwyer, an assistant federal public defender. She is the mother of TJ graduate Kevin Dwyer (’10), now living in Windsor, England and working as an application engineering supervisor, and Tom Dwyer, a law student at Notre Dame University.

Dennis Boone has spent his career as a Geologist for Missouri Petroleum Co., Vice President at California Products Corp. Cambridge,MA., and as an athletic products manager for Futura Coatings. Locally he owned PMI LLC.and Narek Corp in Phoenix, AZ.  Other than being a geologist for MO Petroleum he has been exclusively involved with the construction of sporting facilities around the globe as well as having manufactured materials for sport surfaces. He is the father of Jack Boone ‘18, currently a freshman at American University.

After TJ, Jimmy Holloran (’03) graduated from Northwestern University with a BA in Philosophy and a Masters of Education from University of Missouri-St. Louis.  After graduation he sent time in telecommunications and teaching sixth grade math with Teach For America in St. Louis, before getting his MBA from Yale in 2014. After spending 3 years consulting with Bain and Company, Jimmy recently left to try his hand at a meal kit startup, Home Chef.  He is Head of Special Projects at Home Chef and works as an internal consultant for the HR department, helping to simultaneously become more profitable while improving the employee experience for all employees. He lives in Chicago with his wife Jordan.

Joanna Eagan joined TJ’s Board of Trustees just this year. She graduated from the University of Missouri-St. Louis with a Bachelor’s in Finance and Webster University with a Master’s in Finance. In addition she holds a PMP license. Today Joanna is the Senior Manager of HR Strategic Planning and Operations at Core and Main, who were just  named 11th on the list of  largest businesses in St. Louis in the St. Louis Business Journal.  She directs new projects, procedures, implementations, and process improvements throughout the organization as it relates to HR, marketing, communications and in coordination with Finance. Previously she managed a finance group for Core and Main, handling forecasts, budgeting and financial projects and was also the Director of Finance and Business Operations at Chesterfield Day School.

Dave Messina graduated from TJ in 1992. He then went on to graduate from the University of Illinois at Chicago with a BA in Biology, Washington University in St. Louis with an MA in Genetics, and Stockholm University in Stockholm, Sweden with a Ph. D. in Computational Biology. Today Dave is co-founder and Chief Operating Officer at Cofactor Genomics, a biotechnology company that has developed RNA fingerprints to enable researchers and clinicians to understand, diagnose, and predict drug response for the 95% of diseases that can’t be assessed by DNA alone.

Greg Oldham is a native of Nashville,Tennessee and a 1970 graduate of TJ. He earned his BA at Rhodes College; thereafter, he taught English, Math and Greek II at TJ from 1977 to 1979, and he served as a trustee from 1978 to 1979. He obtained his law degree from Oregon’s Northwestern School of Law in 1986, and was a sole practitioner (specializing in litigation) in Portland until his retirement in 2015. His son Sam attended TJ from 2006 to 2008. While he is thinking about how to make TJ an even greater school Greg lives on a little farm in western Oregon. He also serves as a Court Appointed Special Advocate for children in his local courts and in the local Indian tribe; and he works with the University of Richmond, Virginia to support the Oldham Scholarships (established in 1983 by his dad) at that school.

Al Schergen was born in St. Louis, Missouri and grew up in both St. Louis and South Florida. He graduated from Washington University in St. Louis and completed medical school at St. Louis University School of Medicine. He completed sub-specialty medical training at the Mayo Clinic in Rochester, Minnesota, specializing in hematology and medical oncology. He then returned to St. Louis and started his practice in 1985. He married his wife Gail in 1989. The Schergens have two children: Katie born in 1991 and Kenny born in 1997. Kenny is a graduate of Thomas Jefferson class of 2016 and is a student at Cornell College. Al continues to be active in the practice of hematology and medical oncology.

Andrea Reubin is a clinical social worker and geriatric care manager. She specializes in the challenges to identity, sense of place, and physical and emotional vitality that come into play as individuals, couples, and families age. She earned an MBA at Washington University in St. Louis, MSW at University of Wisconsin in Madison, and a BA at University of Michigan. She completed Civil, Family, and Elder Mediation training. She joined the TJ Board in 2017.  Her son, Micah Goodman, graduated from TJ in 2013 and did his undergraduate work at Washington University.